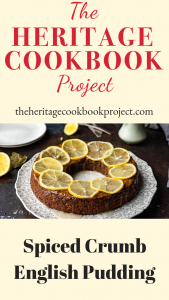 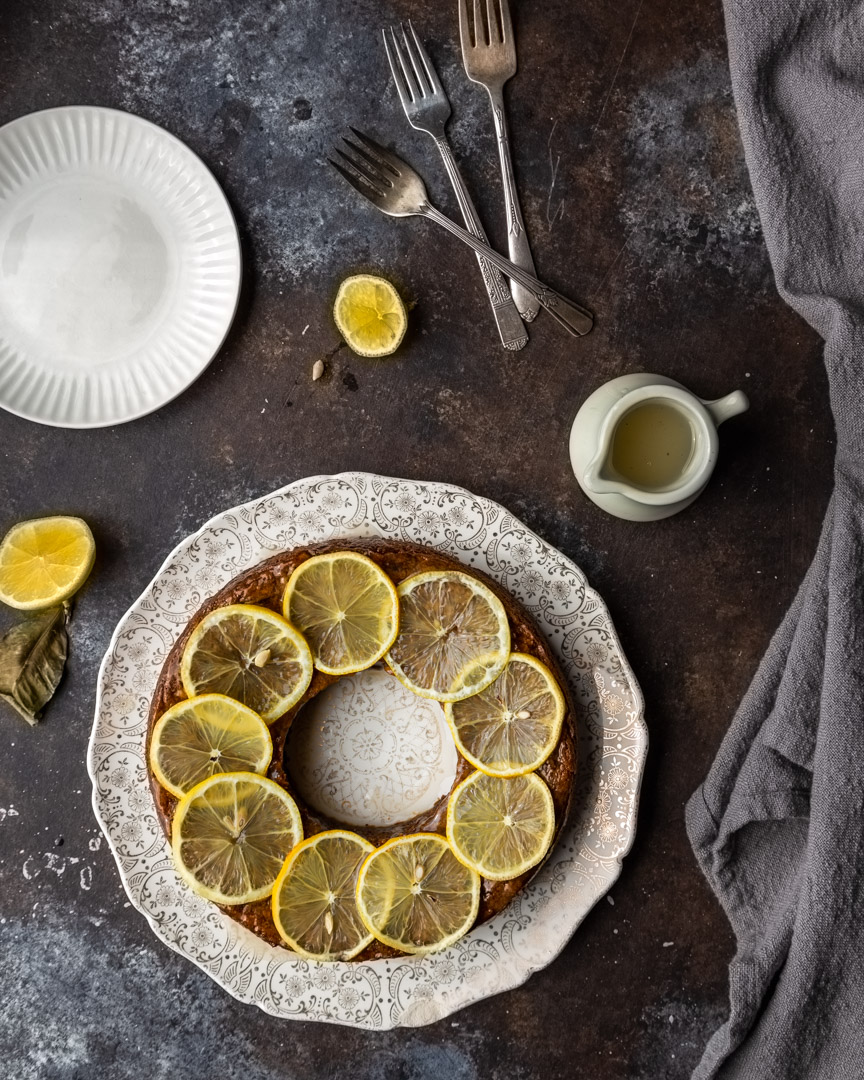 WHEN IS PUDDING CREAMY AND WHEN IS IT A CAKE

For those of us in the States, pudding generally refers to a creamy custard dessert. So when a recipe card reads “Spiced Crumb English Pudding Recipe”, one may be led to believe that the final result may be a spiced custard with some type of crumbly topping. Which does sound pretty darn good.

But, if the recipe card has ingredients like shortening, flour, brown sugar, and raisins it starts to feel a little more like what we know as a cake. And so we become a little confused.

We need to look to Britain for the answer to this conundrum. Though pudding can refer to a sweet or savory dish in the U.K., it is most often used the same way we use “dessert”.  Like the figgy pudding or plum pudding in a Christmas Carol.

So, it stands to reason that this recipe card from Jane’s recipe box is from a friend who had a connection to English bakers.

WHEN A RECIPE CARD FAILS US

Many times with recipe cards there is an expectation that methods for making certain dishes are inherently understood. But somewhere along the line this knowledge can become lost and so we flounder a bit.

This recipe card was a great example of that. I became a bit confused by the “buttered baking ring”. Did it mean a bundt pan? Not likely, the recipe didn’t make enough batter to fill a bundt pan. And what size of a ring? Nine-inch, ten-inch. Did the ring have a hole in the center? I don’t know.

So, I did what every confused baker would do, I created what I thought a baking ring ought to be. I placed an empty pineapple can in the center of a springform pan, buttered it and then poured in the batter around the “ring” that is made and baked it.

While the pudding was baking, I decided to research a little more and discovered two recipes that were very similar to this one. Guess what? A baking ring is a cake pan 🙂

So, if you decide to make the recipe, you can either use my homemade kind-of-bundt-pan hack or just use a cake pan.

Either way, this English pudding (cake) is delicious with its warming spices and tangy, lemon-curd like sauce.

I hope you enjoy it! 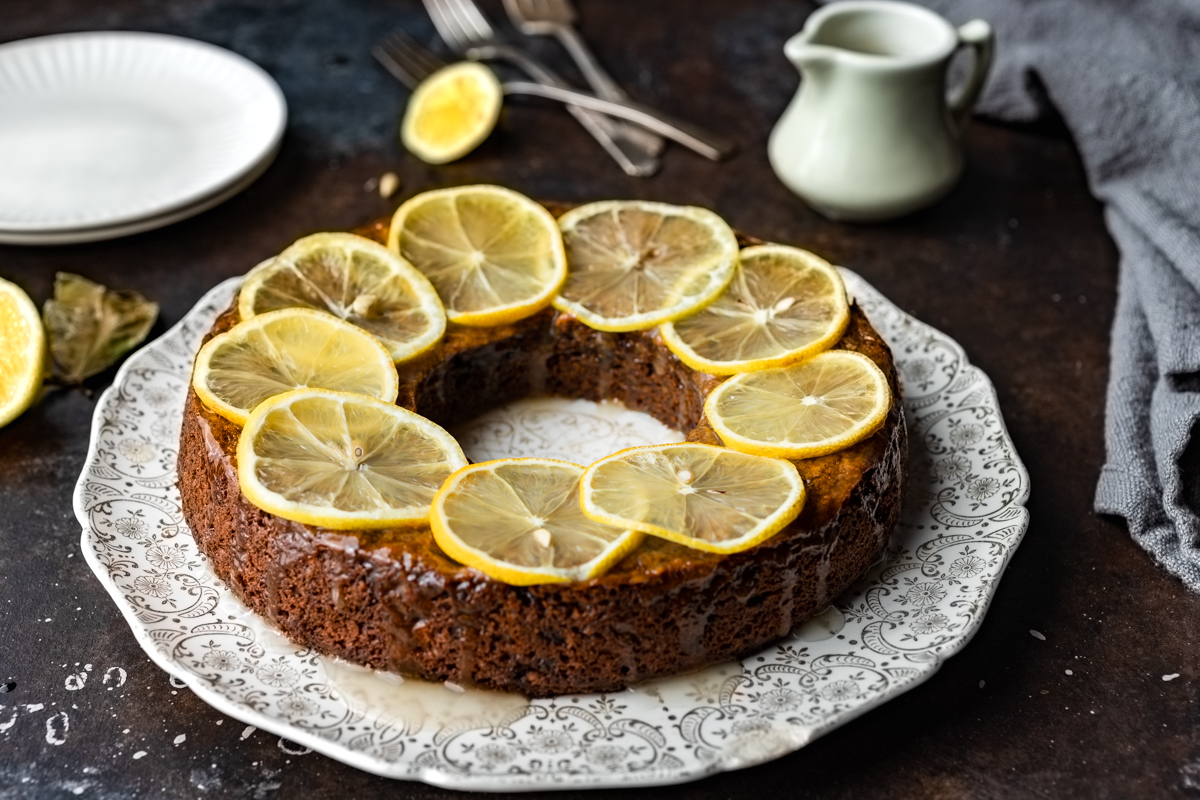 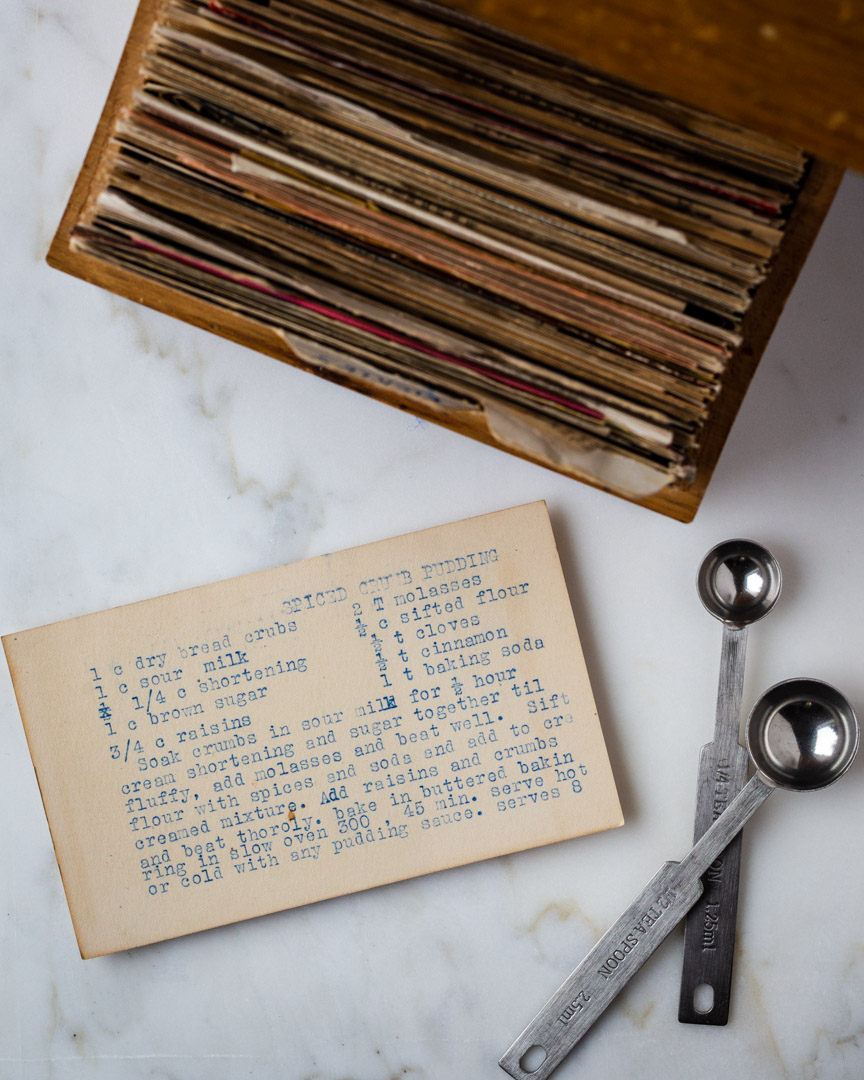